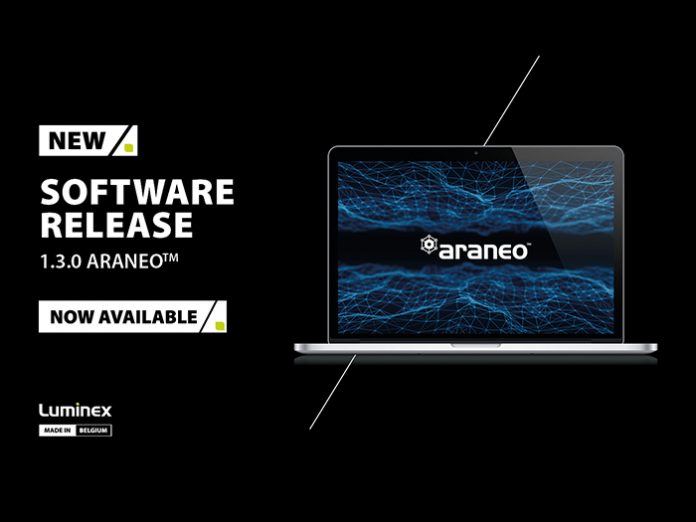 Luminex has released its latest Araneo software (release vl .3.0). In this version, one of the powerful new features is the offline project mode which allows AVL professionals, designers, installers and integrators to start preparing projects without having access to physical switches and edge devices.

Luminex is taking its unique networking tool to a new level. Previous versions were well accepted by demanding AVL professionals who depend on Araneo to monitor AVL networks equipped with GigaCore switches. This monitoring part has now been greatly enhanced with revamped graphics, improved zoom and pan options, additional workflow enhancements for categorizing devices in zones, and importing and assigning pictures allowing you to navigate and visualize the topology more efficiently.

CEO Bart Swinnen said: “Araneo is not just a monitoring tool anymore. Instead, it’s now a full networking solution that Jets you plan and design in advance or even in between shows on the road. Not spending time configuring one specific switch but deploy a full network system in one click!”

Araneo now also gets additional functions in the form of an offline planning-and-deploy feature-set and a switch configuration toolset, allowing you to make configuration changes to the GigaCore switches from within Araneo. The offline planning greatly improves your workflow as you can now design an entire GigaCore network from your desk, away from the installation, or make changes to an existing network when you are in between the shows on the road and deploy the changes later when at the physical location of the switches. The project files can be saved, exported, and imported, starting from scratch or depart from an existing topology to make you even more productive.

GigaCore switches can be configured individually or together where you as a user have the freedom to select the application of the settings per switch, per group (VLAN), or per selection of ports. An On-Air button lets you confidently lock the layout and prevents making changes inadvertently while retaining all the monitoring info and logs.

Luminex is always striving to increase the ease of use of complex network setups and is confident that this next level version of Araneo will open up new possibilities, improve productivity, and will change the way you interact with networks. 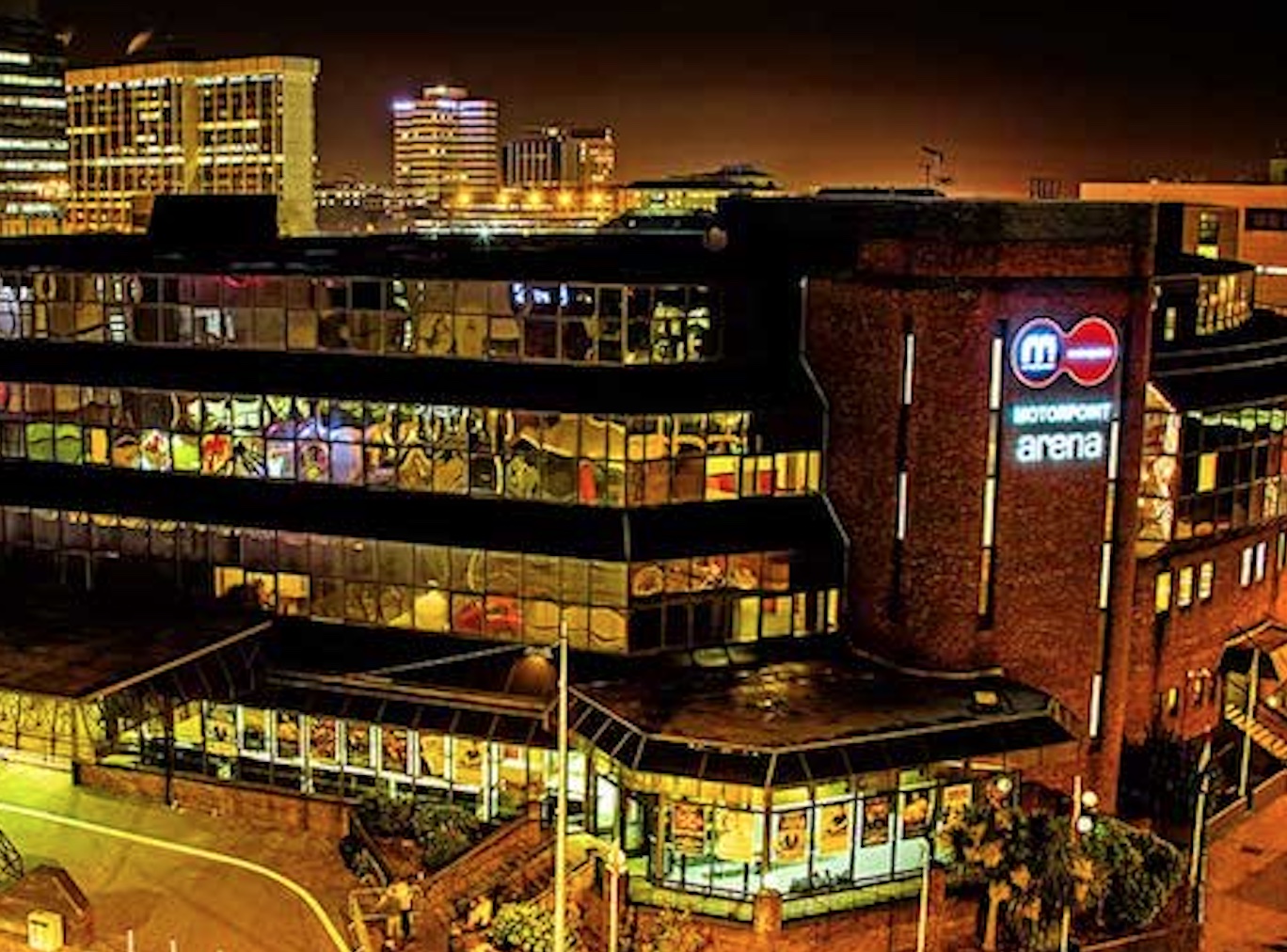 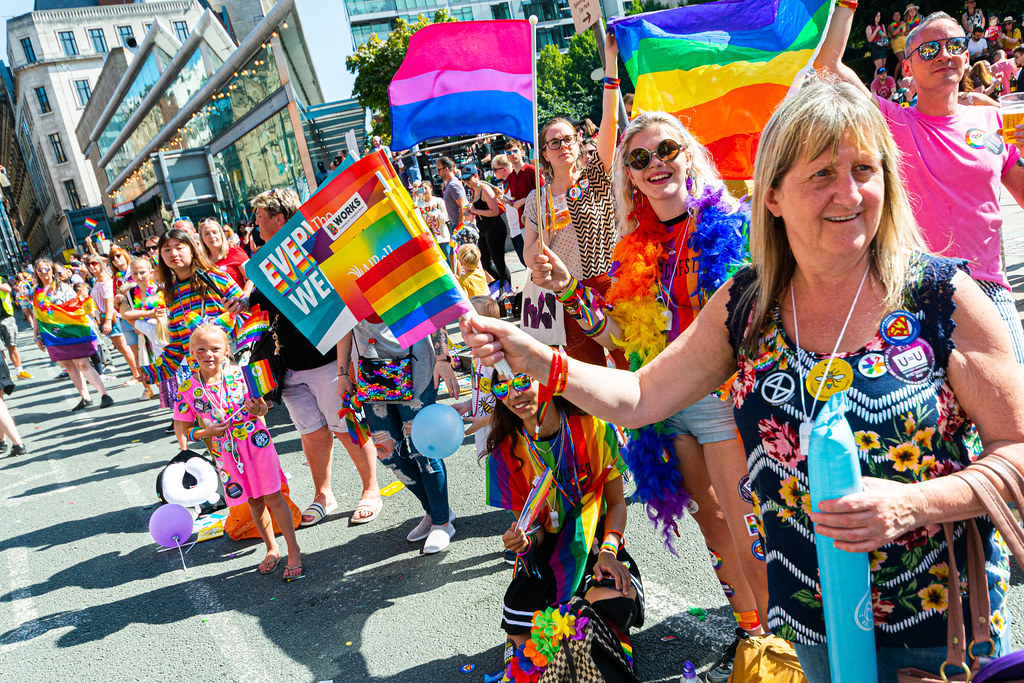 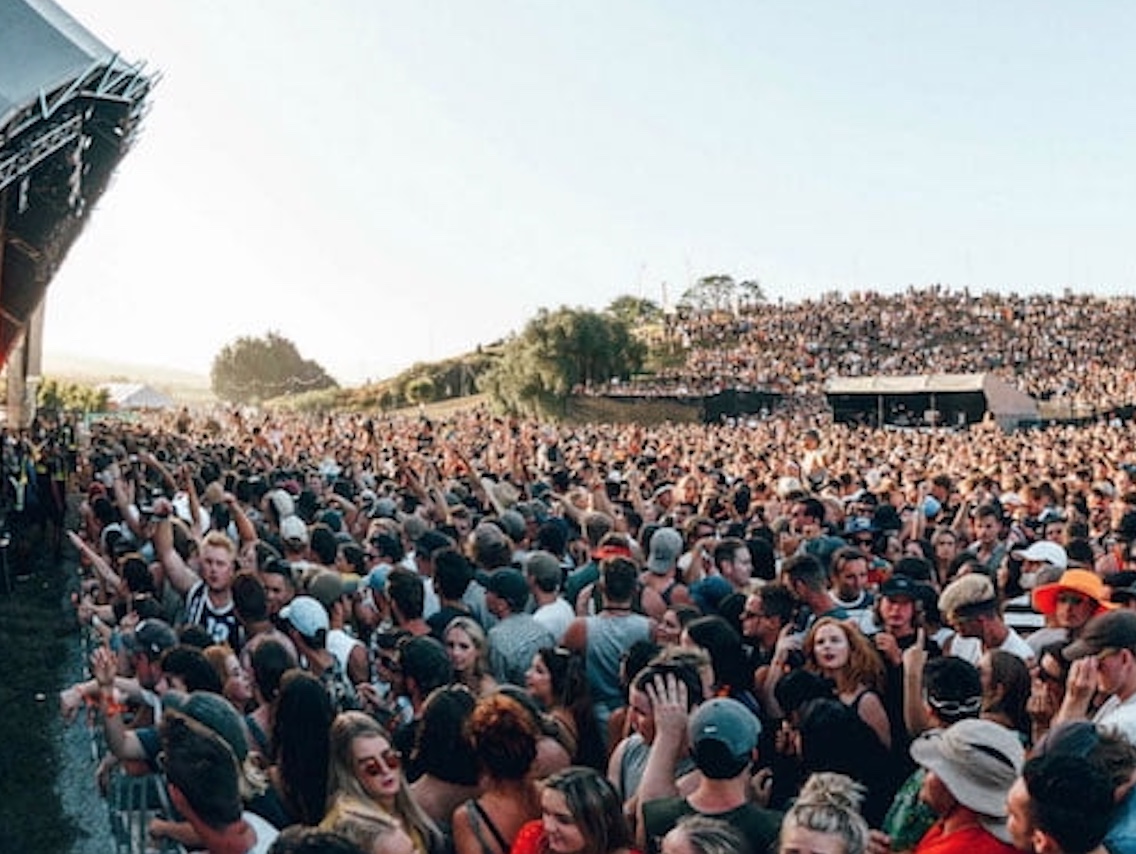 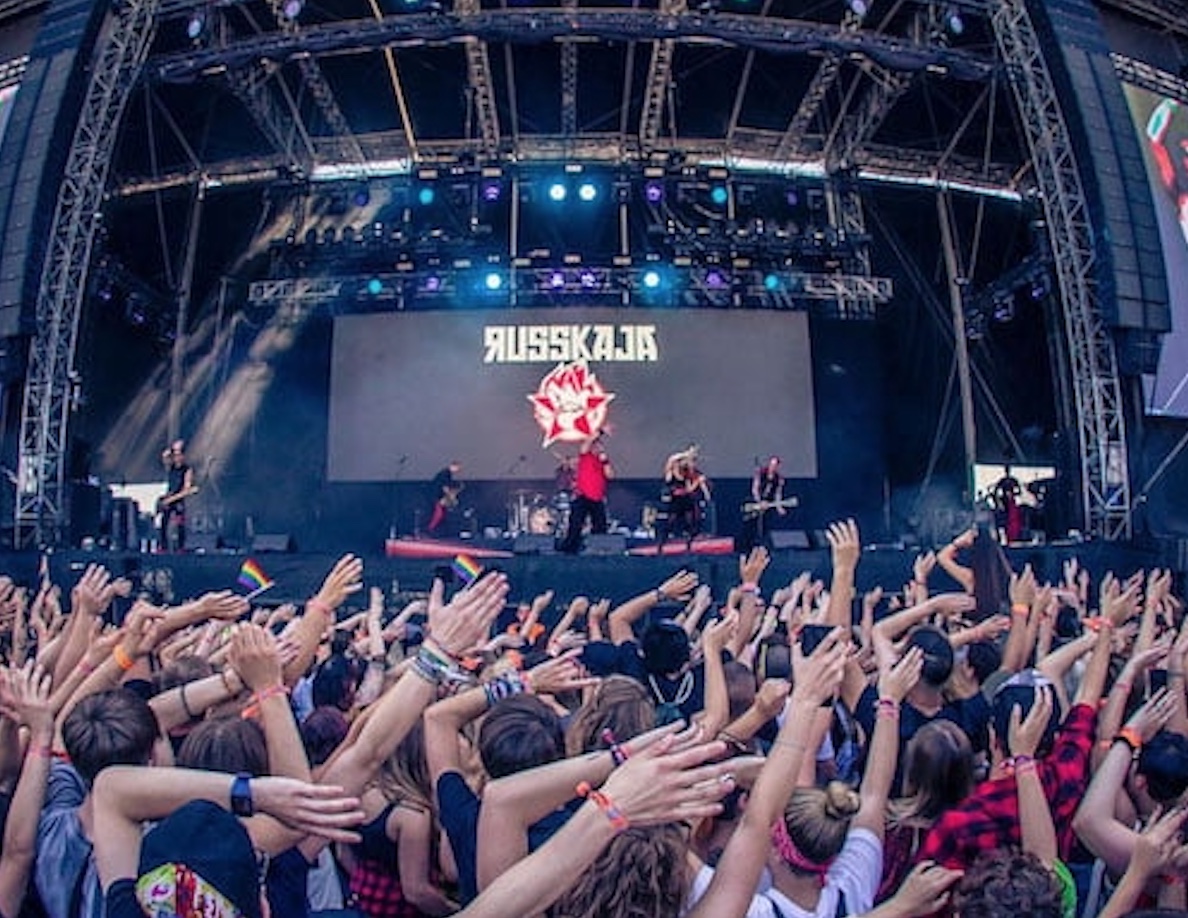